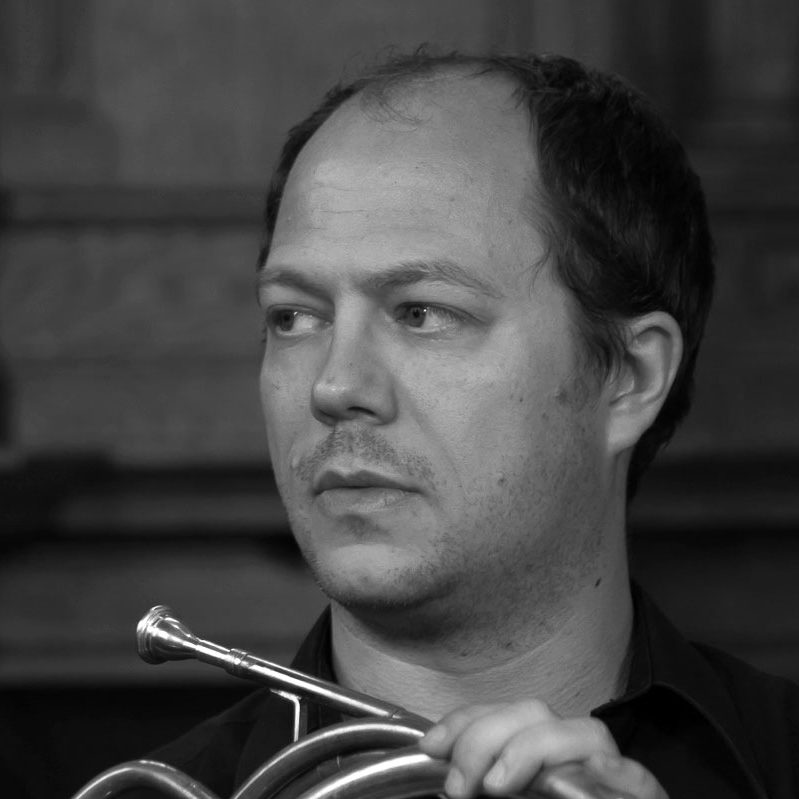 Stéphane Mooser was born in Bulle (Switzerland) in 1980. As a student at the Conservatory in Lausanne, he studied horn with Olivier Alvarez and natural horn with Olivier Darbellay. He obtained his teaching and concert diplomas in 2006. He also studied conducting with Hervé Klopfenstein and was awarded a certificate in 2003. He then perfected his horn playing in the class of Bruno Schneider at the “Hochschule für Musik de Freiburg im Breisgau” (Germany), where he received his Diploma in 2009 with special mention.

He often collaborates with such well known ensembles as the Lausanne Chamber Orchestra, the Bern Symphony Orchestra, the Geneva “Ensemble Contrechamps” for contemporary music, the “Camerata Bern” or the “Tafelmusik Baroque Orchestra“ from Toronto. He also never tires of playing chamber music in the most diverse groups, most notably with the woodwind quintet “Eole“ and the historical instruments sextet “Winds Unlimited”. Numerous concerts have seen him perform in the most prestigious halls in Switzerland and Europe, as well as in Israel, China, Canada and Costa Rica.

Stéphane Mooser plays as first horn in the Fribourg Chamber Orchestra since its inception in 2009, and he teaches at the Conservatories of both Fribourg and Lausanne.