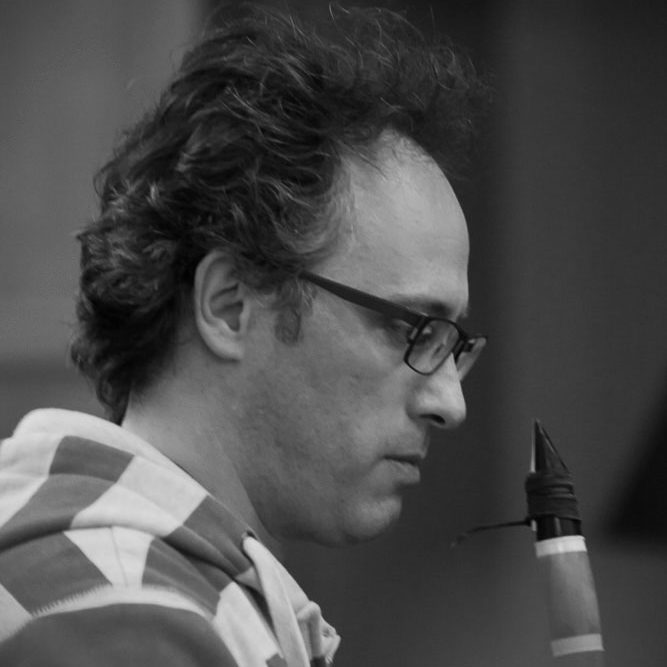 Chen Halevi is considered to be one of the most versatile clarinetists of today; playing recitals, concertos and chamber music with equal acclaim. His playing covers an impressive range of repertoire from performing on period instruments to the most up to date contemporary music. He is a pioneer of a new school of playing; looking at what the clarinet and clarinetist should be in the 21st century.

As a teenager he made his debut with the Israel Philharmonic Orchestra under Zubin Mehta. Since then he has worked with many leading orchestras in the U.S, Europe, and Japan. A great lover of chamber music, Chen Halevi has performed with many of the most prominent musicians and quartets today, His passion for chamber music makes him a welcome guest at festivals across the world.

Internationally acknowledged as a passionate contemporary musician, Halevi’s, close ties with composers has led him to perform a great number of works dedicated to him by the most eminent composers of our time. Highlights of recent seasons include the American premiere of Magnus Lindberg’s ‘Kraft’ with the New York Philharmonic and Alan Gilbert and the world premiere of Sven Ingo Koch’s ‘Doppelganger’ with the Bayenischer Rundfunk, under the direction of Brad Lubman.

His commitment to contemporary music goes beyond this. In 2007 Halevi founded ClaRecords, with the aim of supporting contemporary composers through commissions, recordings and performances. Another goal of ClaRecords is to simulate dialogue between different art forms in the 21st century.

Besides his work as a soloist Chen Halevi is a member of two very different ensembles:
WindsUnlimited, a period instrument wind sextet exploring woodwind repertoire from the classical and romantic period.
With composer and bandoneon player Marcelo Nisinman, they formed TangoFactory, expanding the horizons of tango through performances of contemporary new tangos as well as revisiting the old masters.
Another important component of his work is as a teacher. Halevi is keen to spread his new school of playing through teaching and giving masterclasses. He is currently clarinet professor at the Trossingen Hochschule for Music in Germany.